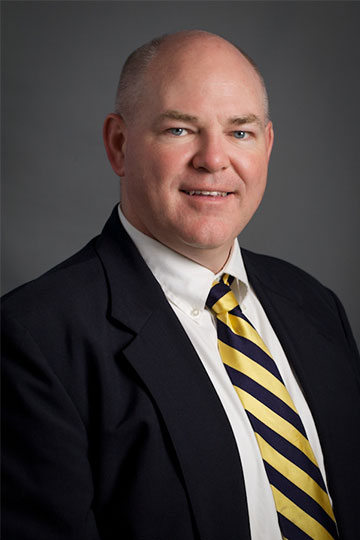 September 2007 – Mark Cohen and RJ Maselek obtained a defense verdict for Lexington Insurance Company in Glassalum v. Lexington Insurance Company, a case arbitrated before the American Arbitration Association. At issue was whether a “Claim,” as defined by an Architects & Engineers professional liability policy, had been made against the insured, Glassalum, by a project owner, and the applicability of an insured versus insured exclusion in the policy. The case arose out of alleged defects in the curtain wall of a large office building constructed in New Jersey. The insured had sought approximately $8 million in damages.

May 2006 – Mark Cohen and RJ Maselek secured summary judgment for Travelers Casualty & Surety Company of America in Armbrest Int’l, Ltd. v. Travelers Cas. & Sur. Co. of Am., 2006 WL 1207659 (May 1, 2006 D.R.I.), a case filed in United States District Court for the District of Rhode Island. This case involved the trigger of coverage of a first party fidelity policy issued by Travelers. An employee of the insured embezzled money over a period of time. The amount embezzled during the Travelers policy period was less than the retention amount. The insured argued that coverage was triggered when it discovered the loss (which was during the Travelers policy period), rather than when the embezzlement occurred (as Travelers argued). The court agreed with Travelers’ position.

March 2006 – Mark Cohen and RJ Maselek obtained summary judgment for Lexington Insurance Company in LA Weight Loss Centers v. Lexington Insurance Company, 2006 WL 689109 (Phila. Common Pleas March 1, 2006), a case filed in the Court of Common Pleas of Philadelphia County, Pennsylvania. The court’s decision found that Lexington did not have a duty to defend or indemnify LA Weight Loss under an Employment Practices Liability Insurance policy, because the “Claim” was made before the inception of the Lexington coverage. The Court ruled that the Claim was first made when the EEOC notified the insured it was seeking class certification of an action alleging that the insured discriminated against males in hiring. The insured had argued that the Claim was made when the EEOC’s class action lawsuit was filed, which was during the Lexington policy period.